Stephen R. Gibble was born and raised in Lititz, Pennsylvania, where he attended Warwick High School. Upon graduation, he journeyed to Tulsa, Oklahoma, to study history at Oral Roberts University. Upon graduating in 1979, Mr. Gibble went on to earn his law degree at the O. W. Coburn School of Law at Oral Roberts University where he served as Student Body President, completed the three-year program, and graduated with his Juris Doctor Degree in 1982.

Rather than seek a Presidential Appointment in Washington, D.C., Mr. Gibble felt drawn to come back home to his roots in Lititz. His family had lived in Lancaster County since the early 1700s, so those roots were deep. After practicing law for several years in various firms, Mr. Gibble opened his own law firm on Main Street in Lititz in 2005.

Mr. Gibble really enjoys the practice of law and helping clients with their challenges. He focuses primarily in the areas of:

Mr. Gibble is presently and has been a co-presenter in estate planning seminars with PNC Bank at numerous retirement home communities throughout Lancaster and Lebanon Counties and with Fulton Bank at the Lititz Community Center. In both 2005 and 2009 the readers of Lancaster County Magazine honored Mr. Gibble as one of the top five attorneys in the annual "Best of Lancaster" survey.

Mr. Gibble also enjoys volunteering and has a long and strong track record of significant community involvement. He served as:

At present, Mr. Gibble serves as:

He also teaches two senior adult Sunday school classes at the Lititz Church of the Brethren.

When he is not working with clients, running to meetings or chatting with his neighbors and friends, Mr. Gibble can be found hiking, driving his 1946 Willys Jeep or sitting on his porch at his home in Mount Gretna, listening to the music from the nearby Mount Gretna Playhouse. 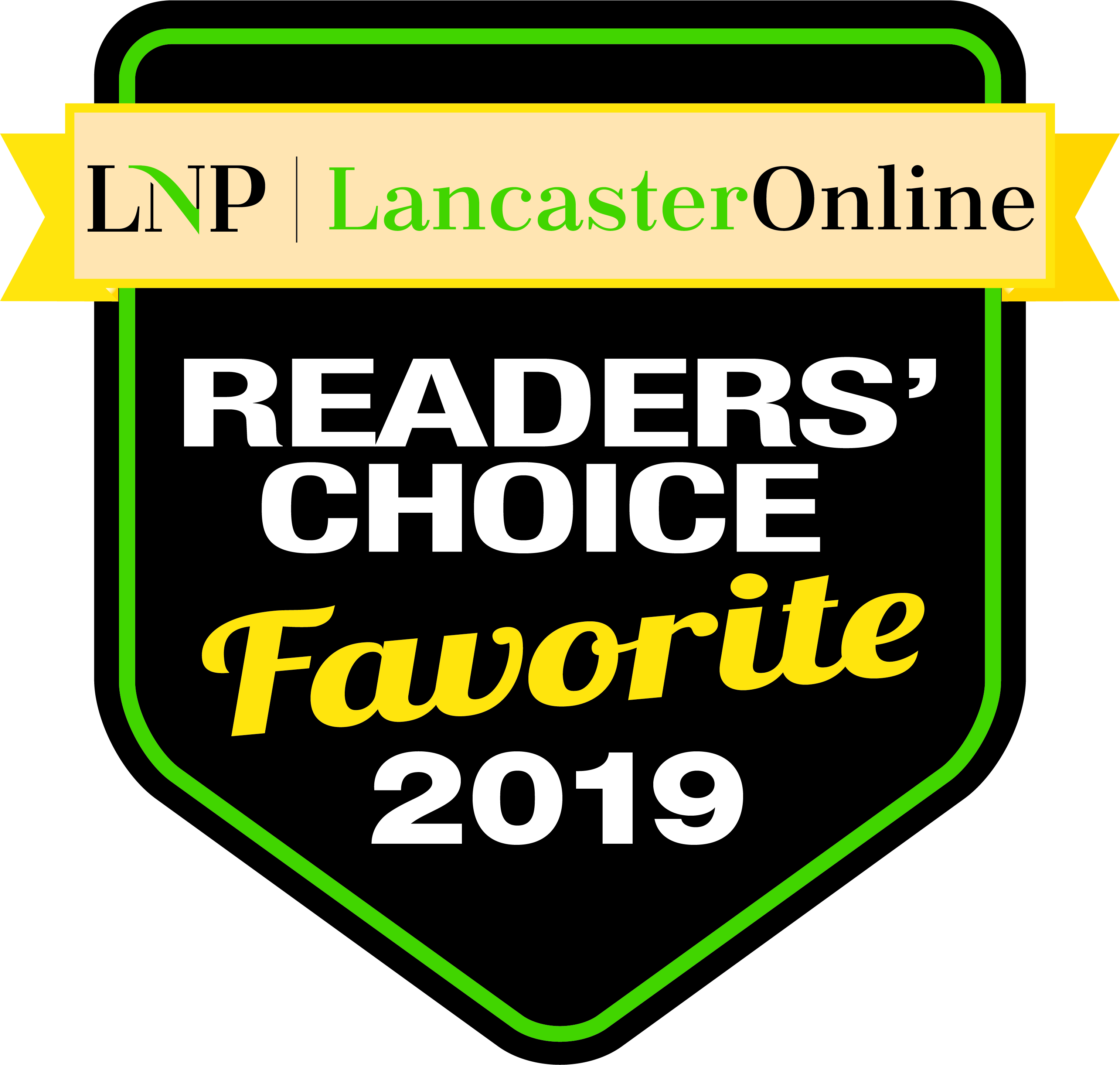